For a few years now, automakers have been scrambling to make a car that the gen-y crowd actually wants to drive. One study seems to have unlocked the code to making a vehicle that younger drivers want to buy, but it still doesn’t make complete sense. Apparently, what they want is a high-tech, green car for really cheap — something that doesn’t exist as of yet. 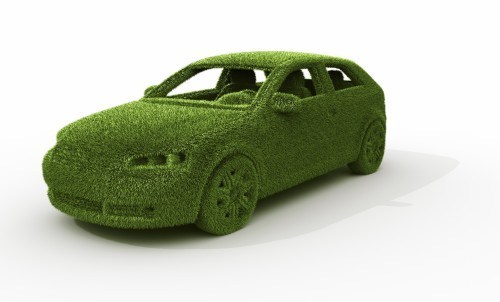 Generation Y is the group of consumers aged 19 to 36. This new generation is three times more likely to not own a car, as compared to their parents — and this worries automakers and economists equally.

The auto industry makes up such a large part of the workforce and generates massive amounts of income in the United States. If people stopped buying cars, the implications would devastating for the economy.

Winning over the younger consumers is vital — so how is that supposed to happen? What they want doesn’t really exist right now in the market. Automakers are going to have to find a way to strike a balance between technologically advanced cars and affordability.

An affordable vehicle is an essential part of this equation. Gen Y consumers are already not buying automobiles because of the financial burden they purpose. If they wanted a high-tech car and had they money, experts think they would be buying, but most are just finding their way into their careers and still paying down student debt — dropping close to (or over) $100,000 for a vehicle isn’t part of their 5-year plan.

An affordable, high-tech car may be on the horizon as GM and Tesla race to make the first low-cost electric vehicle — Tesla is definitely a name that would draw in more buyers if they made a more affordable model and GM isn’t doing too bad with younger drivers lately.

New technology like fuel cell vehicles could also bring more options to the green market and bring more innovation that can mainstream green cars for good.

The Millennial Survey of 2013 by Deloitte reveals that half of young consumers expect to drive an alternative energy vehicle, such as a hybrid. About 3/4 of the crowd surveyed wants more technology like that which recognizes other cars on the road. Over half wants more technology that’s centered around entertainment and smartphone compatibility.

Getting younger drivers to start buying cars again is extremely important to the future of the industry. If automakers can get a new driver to buy a cheap (because it’s what they can afford) vehicle now, they’ll buy a more expensive one when they get older. If younger drivers figure out ways to do without personal cars now, they aren’t likely to drop a ton of money on a high ticket car when they can afford it.