Even people living under a rock are aware of the dangers of driving drunk and know that they shouldn’t operate a vehicle intoxicated (although so many still do, sadly). So what about driving with a bad hangover? New research shows that doing so could be just as dangerous as driving while intoxicated. 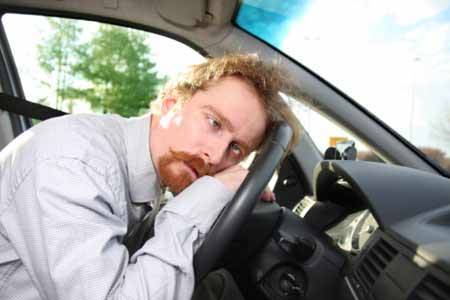 As presented during the Australasian Professional Society on Alcohol and Other Drugs Conference of 2013, experts are learning more about hungover drivers. What researchers from universities in the United Kingdom and the Netherlands are learning is that a hangover from a night of heavy alcohol intake can impair the driver’s ability as much as being drunk does. The researchers who participated in these multiple studies discovered that even long after blood alcohol content (BAC) returned to normal, the effects of a night out can last for much longer.

The University of West England monitored participants in a 20 minute simulated driving experiment — these were people who had gone out drinking the night before. What they discovered was that these people had an increase in reaction times, driving errors, and speed when they were hungover versus sober and not hungover. 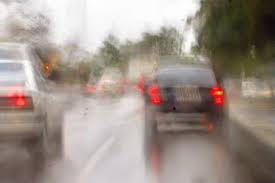 A similar study conducted at the Utrecht University gave people a one hour driving test after a night of drinking 10 alcoholic beverages. The results observed showed a lapse in attention and increase in weaving while the subjects were hungover.

It’s important to emphasize that these studies were both done when the participants’ BAC had returned to zero. In most states, the drivers in question wouldn’t be arrested for DUI under their current laws — on the other hand, laws concerning reckless endangerment could get you locked up should you drive with a hangover.

This scenario is something many people can relate to, and most probably didn’t even realize they were driving poorly at the time. Perhaps with this new information, programs can be established to create awareness — programs like those established for drunk driving, distracted driving, and even drowsy driving help to save many lives each year.

Awareness can only go so far in this matter, because like mentioned earlier, so many people continue to get behind the wheel drunk even though they know better. Until self-driving cars are a reality, the human factor when it comes to operating a vehicle will always be the most dangerous.