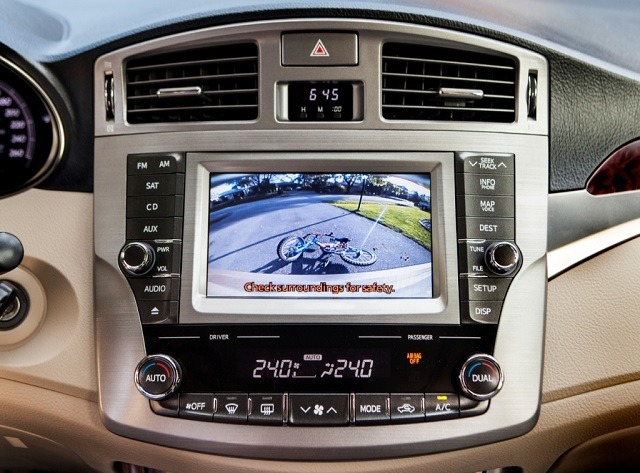 With more and more companies offering their own infotainment packages on new cars, it’s worth wondering if these systems are worth the price. As “cool” as they are, touch screen systems often result in consumer complaints, sometimes fail to supplant the simple knobs and buttons they replace, and can even be distracting.

Here’s what you need to know about automotive touch screen systems, as of 2014.

The annual Consumer Reports guide to car reliability has come out for the 2015, and one of the more important insights from their guide is that automotive infotainment systems (aka fancy touch screen systems) aren’t meeting consumer expectations. JD Power has found that these systems are problematic as well, citing difficulties with these systems as the primary cause for complaints on many new vehicles.

The source of these problems breaks down like this:

What About Resale Value?

There isn’t a whole heck of a lot of data about the resale value of touchscreen systems, so it’s hard to know if buying a new car with a system like this will mean you get a better price for it later. However:

However, generally speaking, it’s unlikely that you’ll regret not buying the infotainment option. Even if the option is popular down the road, it won’t add a whole lot of value to your.

Should You Buy A Car With a Touchscreen System?

Yes and no. The answer is “yes” if you’re willing to:

Otherwise, if either a) you’re not willing to do the three things mentioned above or b) the touchscreen system is brand new, the answer is “no.”

Touchscreen systems are getting better every year, but it’s important to have some perspective. Nearly everyone got along just fine without touchscreens not even 5 years ago. No one “needs” theses systems.